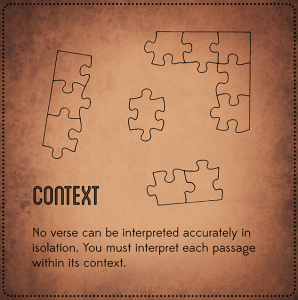 In 1946, the creators of the Revised Standard Version (RSV) of the Bible were the first to translate Greek words associated with same-sex behavior as “homosexual.” Some may argue that though prior translators and even those who wrote the original texts may not have known the word “homosexual,” they used the language they did have to convey the concept of homosexuality. Doubtless, all six passages of Scripture depict negative views of males having sex with males, but can these verses be used as blanket condemnations of all forms of homosexuality, even long-term, monogamous relationships between equal-status partners? In order to answer that question, it’s vital to understand what those referred to by the passages as engaging in same-sex behavior were doing and under what circumstances. Awareness of that context may inform our application of the texts to modern-day questions of moral and sexual ethics. 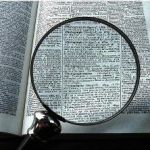 Let’s look at the passages through the historical, social, and religious lenses of the times in which they were written, then investigate how they have been understood in the past, and finally, consider what the passages mean for us today. For a more detailed study of the passages, I recommend Dr. James V. Brownson’s Bible, Gender, Sexuality and Matthew Vines’ God and the Gay Christian.