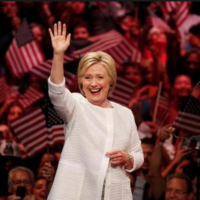 By Kathy Baldock on June 8, 2016 in Allies & Advocates, Policy/Culture
Tweet 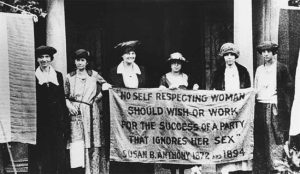 The first women’s rights conventions took place in Seneca Falls, NY in 1848. Seventy-five years later, a version of the Equal Rights Amendment (ERA) was first introduced to Congress by feminist advocate Alice Paul who believed that the Nineteenth Amendment was not enough to protect the equal treatment of persons, regardless of sex.

ERA was then introduced every congressional session from 1920 until 1970 without getting out of committee to the House and Senate for a vote (except 1946 when it did make it out and then got defeated in the Senate). 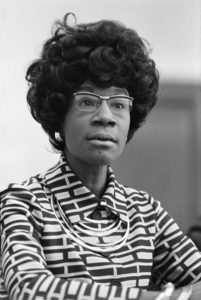 The feminist movement of the late 1960s once again elevated the importance of the need for ERA and newly elected Rep. Shirley Chisholm of New York made a powerful address to the House in 1969 entitled “Equal Rights for Women.” (No video or audio exist, the text can be found here–http://gos.sbc.edu/c/chisholm.html).

In 1969, I was 13-year-old and had just moved from NYC to Tenafly, New Jersey. I entered high school at the beginning of the feminist movement. I was bathed in a burgeoning “as a woman, there is nothing I cannot accomplish” attitude. In 1974, I attended Rutgers University, and specifically, the College of Engineering which was only 2% women at the time. Rutgers College had just recently gone co-educational in 1972. It was an era of great opportunity and change. 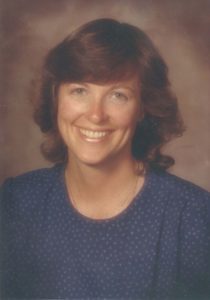 I “came of age” in the 1970s. There was no gender-biased poison eating away at my aspirations telling me that I was not enough, or could not, or should not. Women were on the way to equal footing at a rapid pace. That ascent was soon to stumble, falter, and decline.

Finally, in 1971, the ERA did make it through the House, and then through the Senate in the following year. To become an amendment to the Constitution, it still needed to be ratified by at least 38 states.

By 1973, 30 states had ratified it. Five more states assented in the following few years, yet three more were needed by the 1979 deadline for ratification.

Unsurprisingly, the majority of state that did not ratify the ERA were in the southeast. Disappointingly, with an influx of new legislators and rising conservative political pressure, many states rescinded their prior ratification (NV, UT, AZ, ID, SD and NE included).

The ratification requirement was next extended to 1982.

And here is where the research and knowledge of the merger of conservative politics and religion I did for my book are immensely useful.

The unholy marriage of the conservative political and religious right took place in 1978. It was spurred on initially by Anita Bryant’s success to galvanize unregistered and uninvolved conservative Christian voters. By 1980, ratification of ERA which had been part of the GOP platform, was removed from it. 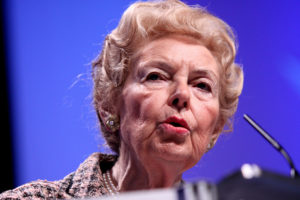 Opponents of ERA, with Phyllis Schlafly (and yes, she is still at it) at the helm, tied passage of ERA to demolishing traditional gender roles, legalized abortion, and the potentiality of same-sex marriage.

The new religious and political right couple began building its superior wall against every group that was not white, male, Christian, and heterosexual.

Along with racial, sexual, and gender identity minority groups, women have suffered. Equality has been withheld as out of reach while the dominant group dictated the rules and norms. 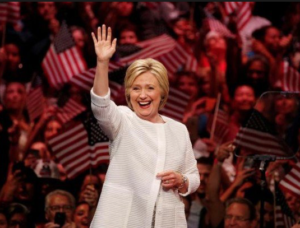 No matter what party you may more closely identify with, or which candidate you may have supported as a Democrat, that Hillary Clinton became the presumptive Democratic presidential nominee on June 8, 2016 is to be celebrated.

I am a 60-year-old woman, who, in the 1970s, was so filled with hope of a future of no barriers. Ongoingly, I rejoice that the United States is finally emerging from the stronghold of the unholy marriage of conservative religion and politics that has all but destroyed both.

As a Christian advocate who works for full lesbian, gay, bisexual, and transgender inclusion within conservative religious environments, I well realize the power and control the merger of politics and religion have held socially, and in churches. With the election of a non-white president, the passage of marriage equality, and now, the election of a woman as a presumptive candidate for the presidency, we can see the presiding dominant structure eroding.

Next up, smash those unholy barriers to bits in conservative churches.