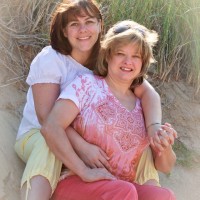 As you consider voting on marriage issues in your state, replace the nameless, faceless people and couples in your voting process with 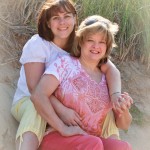 the names and faces of real people.

The vote in all four states (Washington, Maryland, Maine and Minnesota) is an issue of legal rights and has not one thing to do with impacting religious rights or religious freedoms.

If you are non-gay, lesbian or bisexual and are given the opportunity to vote on the civil rights of a minority (yeah, that does sound so wrong, doesn’t it?), try this simple exercise.

These statements address the most prevalent lies and myths being told about same-sex loving people in the campaigning process by all four states where marriage is being voted on. 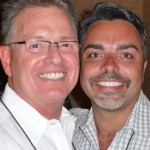 Here we go; insert the name of gay, lesbian or bisexual people you do know into these sentences. 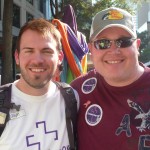 In all states where marriage is up for a vote, the above statements are being used to impact the vote.

If you vote for the restriction of the legal definition of marriage in your state, at least be responsible enough to call it what it actually is: intentional discrimination against the gay, lesbian and bisexual community.

Then go spit in the faces of the people whose names you inserted, because that is what, in effect,  you are doing.

“Torn: Rescuing the Gospel from the Gays-vs.-Christians Debate” by Justin Lee | A Book Review
GOP, You Want to Know Why You Lost the Election? Because You Could Not Count on Evangelicals Like Me