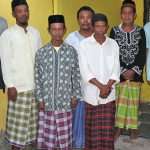 those who express their gender in a variety of ways. It is located in one of the books of the Law between a verse about helping a fallen ox and instruction on how to treat a mother bird and her young. Deuteronomy 22:5 (KJV) states:

It would be simple to brush away Deuteronomy 22:5 altogether, saying that it is part of the Law and therefore no longer relevant to modern Christians. After all, cisgender Christians, whose sex and gender are in alignment, no longer adhere to this prohibition either; women wear pants, men wear kilts, and clothing styles are more influenced by culture than religion. Rather than simply ignore or dismiss the verse, it is more useful to try to understand what the verse means in the context of the culture in which it was written. 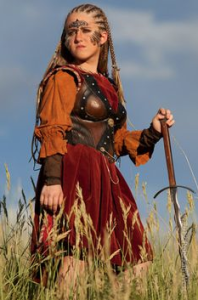 First, even among Jewish rabbis, there is no agreement as to what this verse means precisely; there is, however, general agreement that it does not refer to those who cross-dress or to transgender people who wear clothing more aligned with their gender identity.[1] The three predominant possible meanings of this verse have one commonality: wearing the clothing of the other sex with the intention to deceive. One interpretation proposes that the phrase “that which pertaineth to a man” refers to a sword or other pieces of his weaponry. In other words, a woman should not be given weapons and sent to war. It is also similarly suggested that this verse means that a man should not dress in the clothes of a woman to hide among women, particularly during a time when he should be soldiering.

The intent of the law, in this last interpretation of the verse, is to prevent men and women from mixing by deceitful entry into the segregated space of the other sex with the intent of committing adultery. In the verse, adultery is what is called an abomination unto God.[2] Cross-dressing is not strictly and always forbidden in the Law; it was specifically permitted beginning in the 16th-century Code of Jewish Law that allowed men to dress as women and women as men for the Jewish feast of Purim for the purpose of celebration, as opposed to with the intent to deceive and commit adultery.[3]

The interpretations of the verse are diverse, and while many conservative Christians have tried to use the verse to 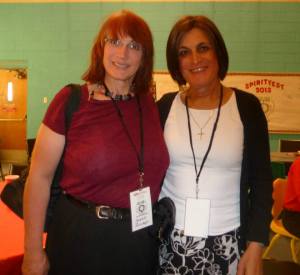 condemn transgender people who wear clothing opposite to their birth sex, most Jewish legal discussion of the verse centers on the intention of deception.[4]