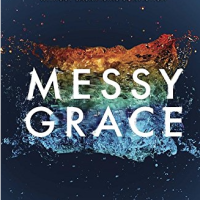 By Kathy Baldock on February 14, 2016 in All Posts, Book Reviews
Tweet 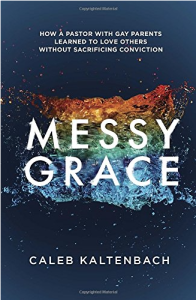 At the opening of Chapter 9, Kaltenbach writes, “One thing I’m pretty sure we can all agree on is that God created 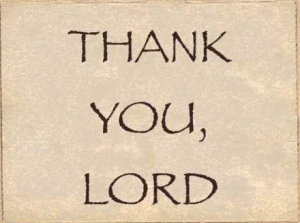 us as sexual beings.“ Soon he effuses, “Thank you, Lord.” Three pages later, having covered his personal wrestling with the issue of faith and sexual orientation for many years, Kaltenbach has “decided” there is one option for people with same-sex attractions: celibacy. 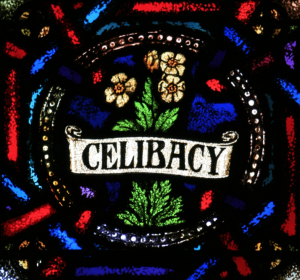 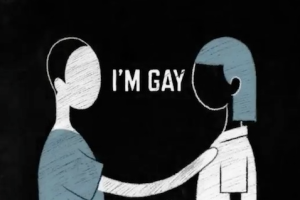 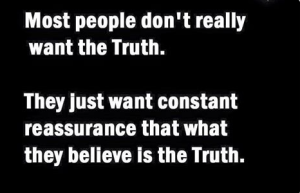 decades spent thinking about the topic, I would encourage him to more diligently engage theological thought that does not exclude LGBT people.