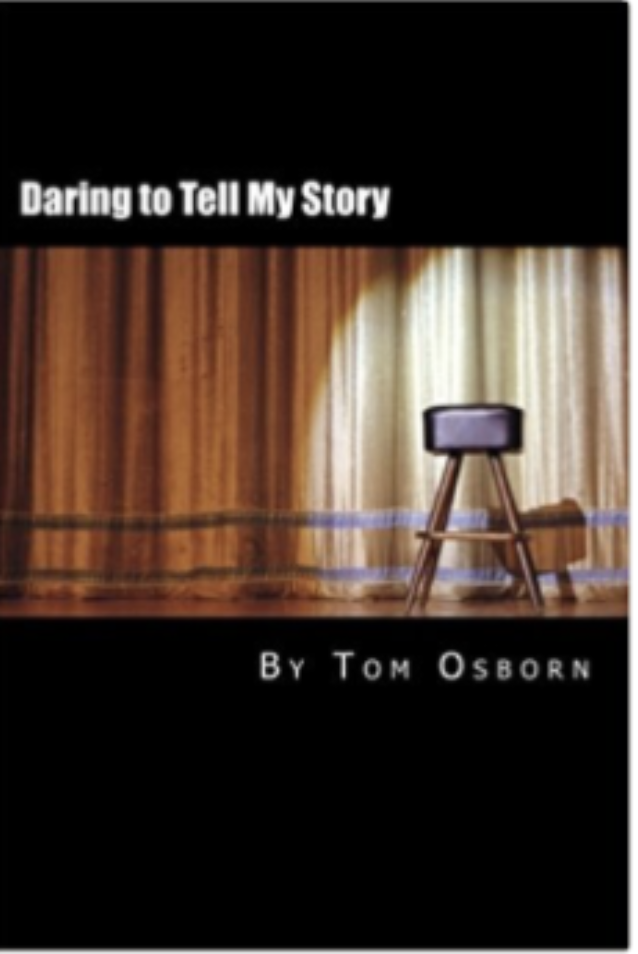 A Book about Sexual Addiction — NOT about sexual orientation — they are NOT the same.

This is the story of a person overcoming a severely addictive personality. By his own admission on page 109, author Tom Osborne admits this of himself. The story could have been written by a heterosexual or homosexual person; in this case, the object of attraction is the same sex.

A timeline associated with the many stages of trying to deal with the addiction may have been helpful. Christian counselors in the 1970s to mid 1990s would have approached the issue far differently than today. We know a great deal more about the issue now.

Osborne’s family life certainly seems to have lead to his addictive personality. Though he never mentions the term, overly enmeshed mothers who lack sexual connection with their husbands, predictably sexualize their sons. Good counseling early on may have save Osborne from poor choices.

I would have no objection to this as a “Jesus can help you overcome ” book, it the point were not overcoming a natural orientation.I have found it quite common in the ex-gay reparative therapy/behavioral modification realm that addictive behaviors are conflated with orientation.

Perhaps I missed it, but I did not read that your attractions have changed, yet, expectedly when one becomes born-again, the behavior does. I often ask people to consider — if you REALLY believe there is change in orientation, would you support the marriage of your child, in particular, daughter, to an ex-gay?

Again, as a Jesus-saves book, yes, it is a personal account that may help others. As a I used to be gay and Jesus freed me from homosexuality, it is out of line with all expert knowledge. It is inline with religious dogma that has revised verses about EXACTLY Osborne’s core issue — sexual excess — to mean all those who are homosexual.

Osborne’s heart is in it, but do not look to this book to “set you free” from natural attractions. If you struggle with reconciliation of verses, you may find scholarly help with either of these two books:  God and the Gay Christian: The Biblical Case in Support of Same-Sex RelationshipsBible, Gender, Sexuality: Reframing the Church’s Debate on Same-Sex Relationships