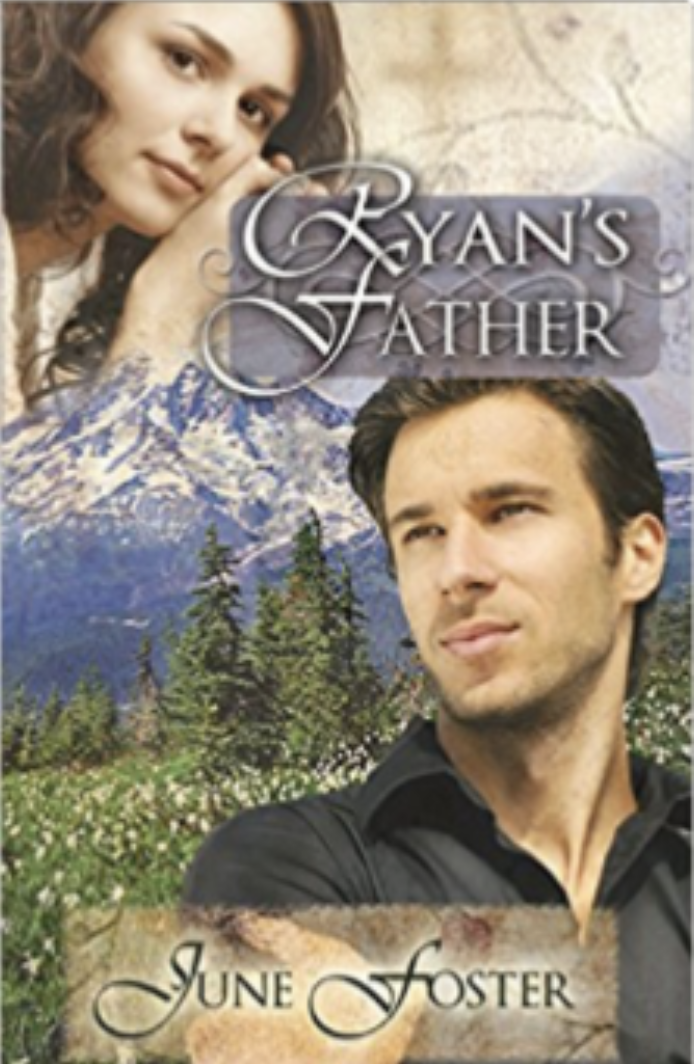 Ms. Foster, your book is fantasy — this is NOT the story of LGBT Christians. This is the story you want for them. From the witness I have seen in the lives of thousands over the past 14 years, the story God has for them is more honest and filled with fruit and life.

On P.29, you wrote, “The Word made i clear that God considered the behavior indecent and perverse.” There are many Christians with an increasing number, me included, who do not see the Bible as clear on this issue at all. In fact, we understand the Scriptures to mean the excesses of lust leading to forbidden same-sex behavior in ancient cultures.

The main character, Ryan hopes and prays for “the desires” for a woman will come. The author leads us to believe that Ryan is “damaged” in his sexual desires as as result of not having a father (his birth is the result of a one-night stand his drunken mother had with an unknown man).