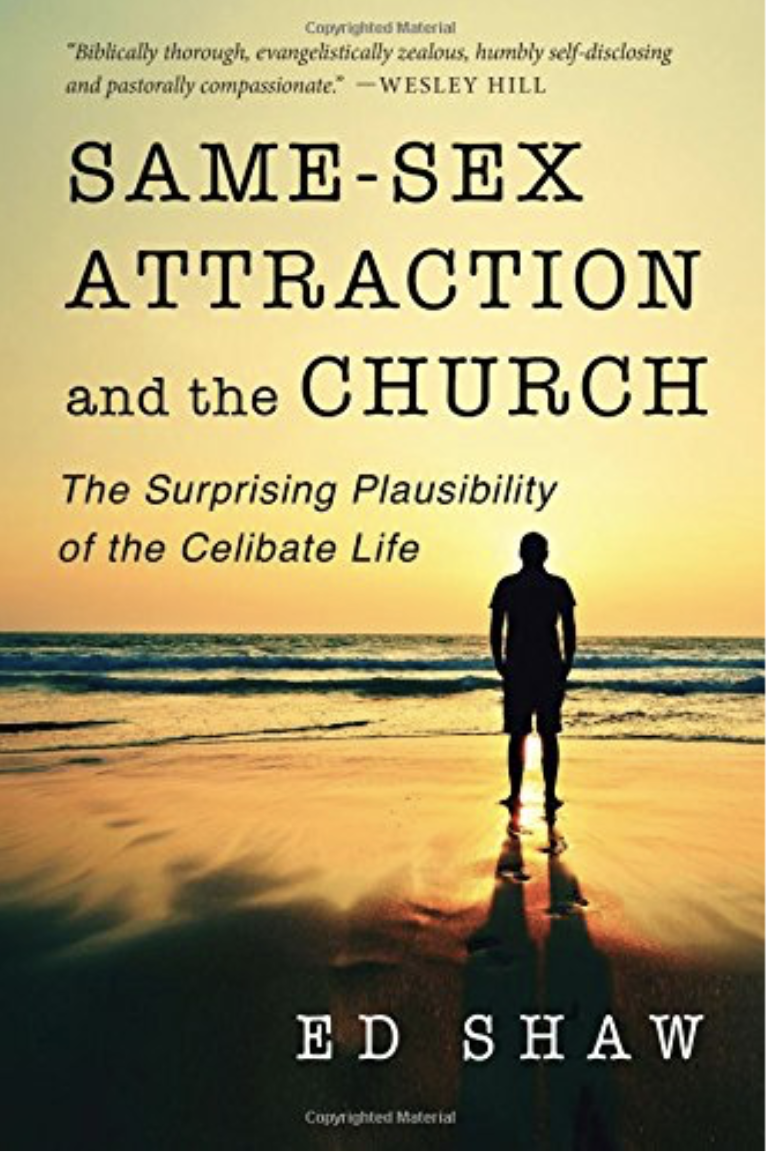 Category: Uncategorized
Genre: Damaging to LGBTQ Community
Publisher: IVP Books
Go to this Review on Amazon & Vote “Helpful” at end of the Review 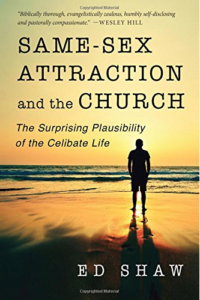 man’s struggle with his sexual orientation.

Shaw, a pastor in England, avoids the term “sexual orientation” and instead uses nuanced language like “same-sex attraction.” The difference between the two terms is subtle and may seem inconsequential, but it is not. “Sexual orientation” indicates a natural state of  romantic, emotional and sexual attraction. Even Shaw admits, and rightly so, that no one, including him, knows the cause of homosexuality: “As a theory on the origins of homosexuality, being born gay works for me better than any other on the market today.” (p 51)

Strangely, even if the cause of human sexuality variation were found to be genetic, Shaw  still believes, “A genetic basis for homosexuality would not make it right.” (p 54) That seems rather odd. How can this be so?

Conveniently for biblical literalists, imperfections, problems, and traits that are unexplainable or undesirable are frequently labelled as having been introduced into God’s perfect creation “after the fall.” Shaw, a literalist, believing the Bible to be “inerrant and authoritative” (p 23) falls in line with this thinking.

Though some people may have indeed been born gay with a “sinful genetic inheritance” (p 54), homosexuality is a moral failing that needs to be dealt with like other “after the fall” sin issues. In seeing non-heterosexual orientations as a moral or sin issue, Shaw breaks with every professional medical health care and psychological organization which views homosexuality as a natural expression of human sexuality and writes, “potentially being born ‘gay’ (as it is crudely put) does not necessarily make it right for me to embrace a gay identity and lifestyle. (p 57)