When acclaimed Documentary Filmmaker Rocky Roggio heard about the groundbreaking discovery that Kathy Baldock & Ed Oxford uncovered in their research, she knew without a doubt that her life's path as a storyteller had led her to tell this one. It was personal.  1946themovie.com.

“1946 is not an attack on Christianity or the Bible. It is a quest to discover biblical truth and honor God’s Word.”

- 1946: The Mistranslation that Shifted Culture 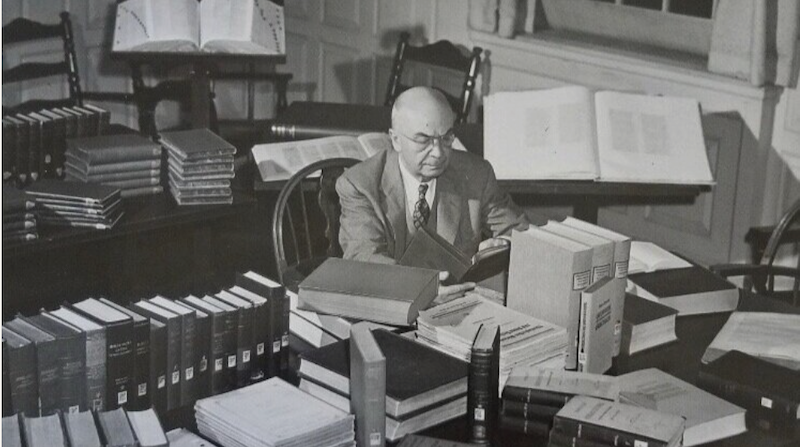 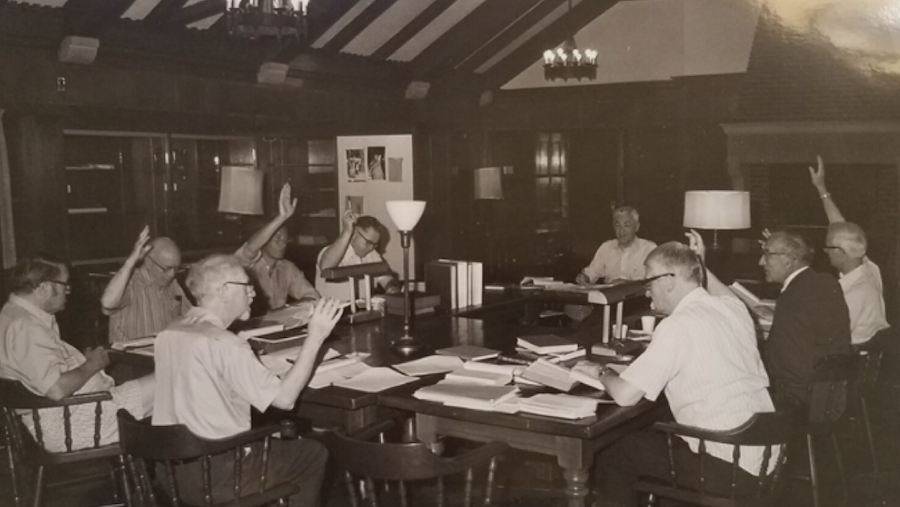 The first time the word “homosexual” appeared in any bible was in the Revised Standard Version (RSV) published in February 11, 1946. In the RSV’s translation of 1 Corinthians 6:9, the word “homosexual” was used in lieu of the Greek words “malakoi” and “arsenokoitai.” Researchers agree today these words translate loosely to “effeminacy,” and “pervert,” or “sexual pervert.” The decision to use the word “homosexual” instead of the accurate translations was voted on by the RSV committee. 1946 explores how this mistranslation ignited the anti-gay movement within American conservative Christians.

Today, the misuse of the word “homosexual” appears in most translations of the Bible, namely in 1 Corinthians 6:9 and 1 Timothy 1:10. Sadly, this has become the foundation for much of the anti-gay culture that exists today, especially in religious spaces. Many conservative religious leaders have used these biblical texts to condemn and marginalize LGBTQ+ Christians. And society at large has been shaped — at least in part — to believe the idea that sexual and gender minorities must choose between their faith and their identity. We hope the evidence and stories in this film will not only challenge our assumptions, but change our hearts.

credit: content & images for this page taken from www.1946themovie.com