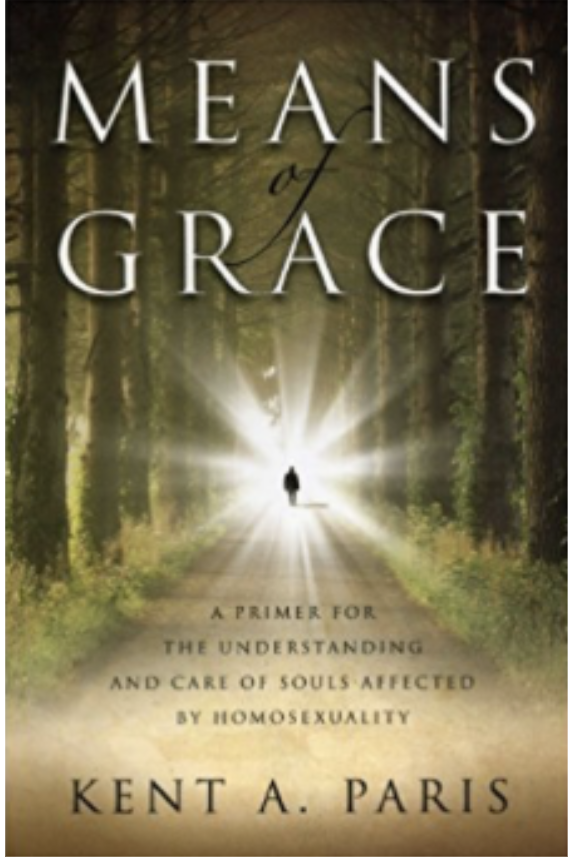 Category: Uncategorized
Genre: Damaging to LGBTQ Community
Publisher: College Press 2010
Go to this Review on Amazon & Vote “Helpful” at end of the Review

I read most of Paris’s book in the lobby over two sessions while he was reading his presentation to a group in a sanctuary. I had heard him read the same presentation four times at that point. In his Q & A time, he used a group of numbers referenced at the back of this book. WHen I saw the numbers, I was shocked that anyone would EVER present them as “science” or an authentic view of “homosexual activities”. He presents them as directly from “gay publications themselves”.

THIS it the real story. The real story is often less fantastic than the imagined one. The number used in the “Homosexual Behaviors” are derived from a 1977 survey published in “Blueboy” and sent out to the subscription list. 500,000 were sent out, 5,400 were returned.

There is a phenomenon called “participation bias” which means people who have something unusual to share -do. Those who choose NOT to share tend to be more middle of the road. With a 1% return rate of subscribers to a magazine which is the equivalent of Playboy or Penthouse, to a survey where there is a participation bias and TAKEN OVER THIRTY FIVE YEARS ago just as gays and lesbians were coming out of the recesses of society —-THIS is to be the picture of how gay men participate in sex NOW???

Yeah, twenty year old single women who read Cosmo reflect how I sexually express myself, okay.
This sort of “fantastic” reporting make this book a deceptive mix of a truly horrifying personal testimony and a WILD distortion of who gay people are and how they lives their lives.

NOT a book for anyone looking to lead or participate in a PRODUCTIVE conversation of faith and sexual orientation.

If you are looking for a guide for how to navigate this conversation in faith communities, try reading “TORN” by Justin Lee.  Torn: Rescuing the Gospel from the Gays-vs.-Christians Debate

For a complete view into Mr. Paris and his teaching and struggle with telling of facts accurately , not only about the LGBT community, but about court case in which he paints himself the victim, do read this post: […]
And consider–EVERY five star review above was probably posted in reaction to THIS review. Not one of the 5 star reviewers has any other book reviews. It appears a rallying to help.